Germany and France led the way in the opening GT practice sessions at the FIA Motorsport Games.

The German squad led the way in the opening run thanks to a 2m02.885s lap from Fabian Schiller. The #20 Mercedes-AMG leapt to the top of the times during the final quarter of the 80-minute session, confirming Germany's status among the favourites to secure the gold medal. Schiller will be joined this weekend by co-driver Valentin Pierburg.

France led much of the session thanks to Simon Gachet, who will share the #81 Mercedes-AMG with regular co-driver Eric Debard. The local squad posted a 2m03.213s and, like Team Germany, can be counted as one of the top medal hopes.

The same is true of Team Poland, who placed third in free practice 1. Karol Basz was just 0.004s shy of Gachet in the #777 Audi that he will share with Marcin Jedliński. Switzerland was fourth with Dexter Müller driving its Mercedes-AMG, while Chinese Taipei completed the top five thanks to Evan Chen in his Ferrari.

The same cars ran towards the front in the afternoon session, though a flurry of lap time cancellations for track limits left a somewhart unclear picture at the chequered flag. Neverthless, France and Germany finished one-two and underlinded their credentials for the weekend ahead. Gachet posted a 2m02.752s, more than half a second better than Schiller's best legal lap. Brazil moved to third thanks to Bruno Baptista in the #44 Mercedes-AMG, followed by Chinese Taipei and Puerto Rico.

A fast-paced programme will see qualifying get underway at 15:50 CEST before the opening qualifying race kicks off at 18:00. The latter will be broadcast live on the FIA Motorsport Games YouTube channel, launching the event's full online coverage. 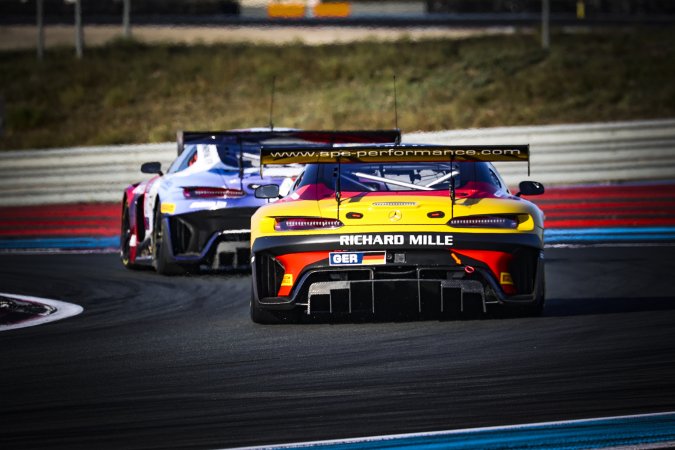 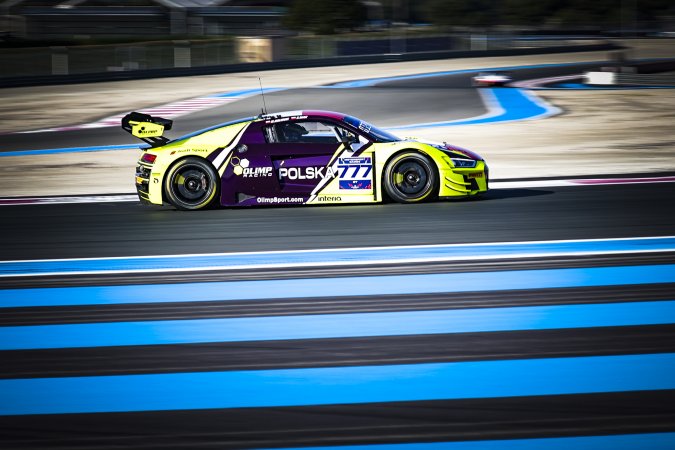 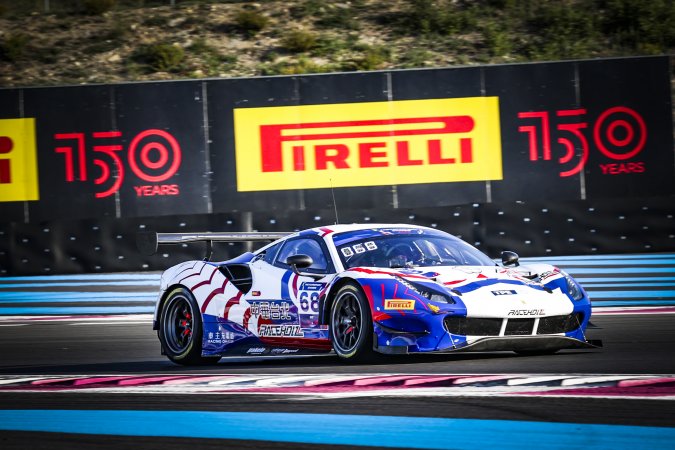 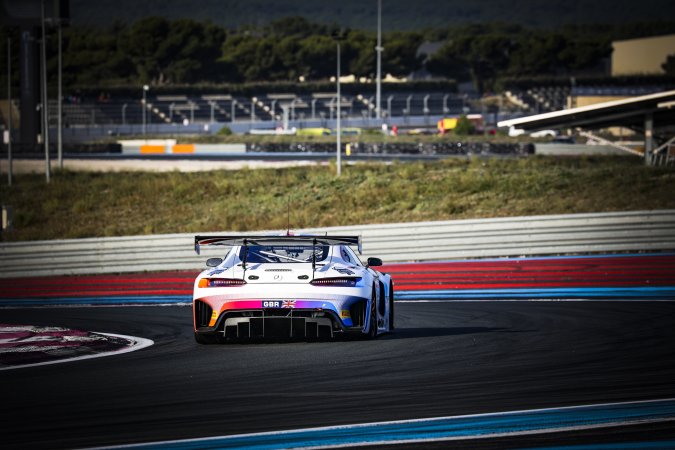 Team UK's captain and GT representative Chris Froggatt has been forced to withdraw from the 2022 FIA Motorsport Games due to illness, with Sam Neary stepping in as his replacement for the GT discipline.

Froggatt was due to compete alongside British GT Champion Ian Loggie in a Mercedes-AMG GT3, co-run by the RAM Racing and Sky Tempesta Racing teams. However, due to illness, Froggatt will now be unable to compete, and flying out to Marseille in his stead is Neary.

“I’m obviously disappointed to be unable to compete and represent Team UK this weekend,” said Froggatt.

“However, it does give a fantastic opportunity for an up-and-coming talent like Sam to step in. As soon as I knew I wasn’t going to be at full fitness, it was a quick and easy phone call to make to draft him in.

“I know Sam, Ian and the teams at Tempesta and RAM will do a great job and make us all proud.”

Neary is a race winner in British GT, and is well-known for competing in with Mercedes AMG, the marque that Team UK will run at Circuit Paul Ricard this weekend [26-31 October] alongside his father, Richard.

The 21-year-old is also a former member of the Motorsport UK Academy, at one stage winning the Young Driver of the Year award during his stint with the governing body’s performance pathway for aspiring stars.

“It’s been a crazy 24 hours,” admits Neary. "I’ll only make it to the circuit in time for FP2, but I’m really looking forward to being a part of Team UK and the FIA Motorsport Games. Thanks to Chris, Ian, RAM and Tempesta for their faith in me.”

Froggatt will remain Team UK’s captain in an ambassadorial role for the remainder of the event, with Esports entry James Baldwin taking on some of his duties as Vice-Captain.

The original version of this article was presented on the FIA Motorsport games and can be found here.