Each of the athletes who will represent their homeland during the second edition of the multi-disciplinary event were in attendance at MuCEM, the city's striking Museum of European and Mediterranean Civilisations.

Located in the Vieux-Port district, this grand waterfront space was opened in 2013, the same year in which Marseille was the designated European Capital of Culture. Tonight it played host to 72 nations and 463 athletes who are poised to participate across 16 disciplines, while some of the machinery in which they will compete was also on display. 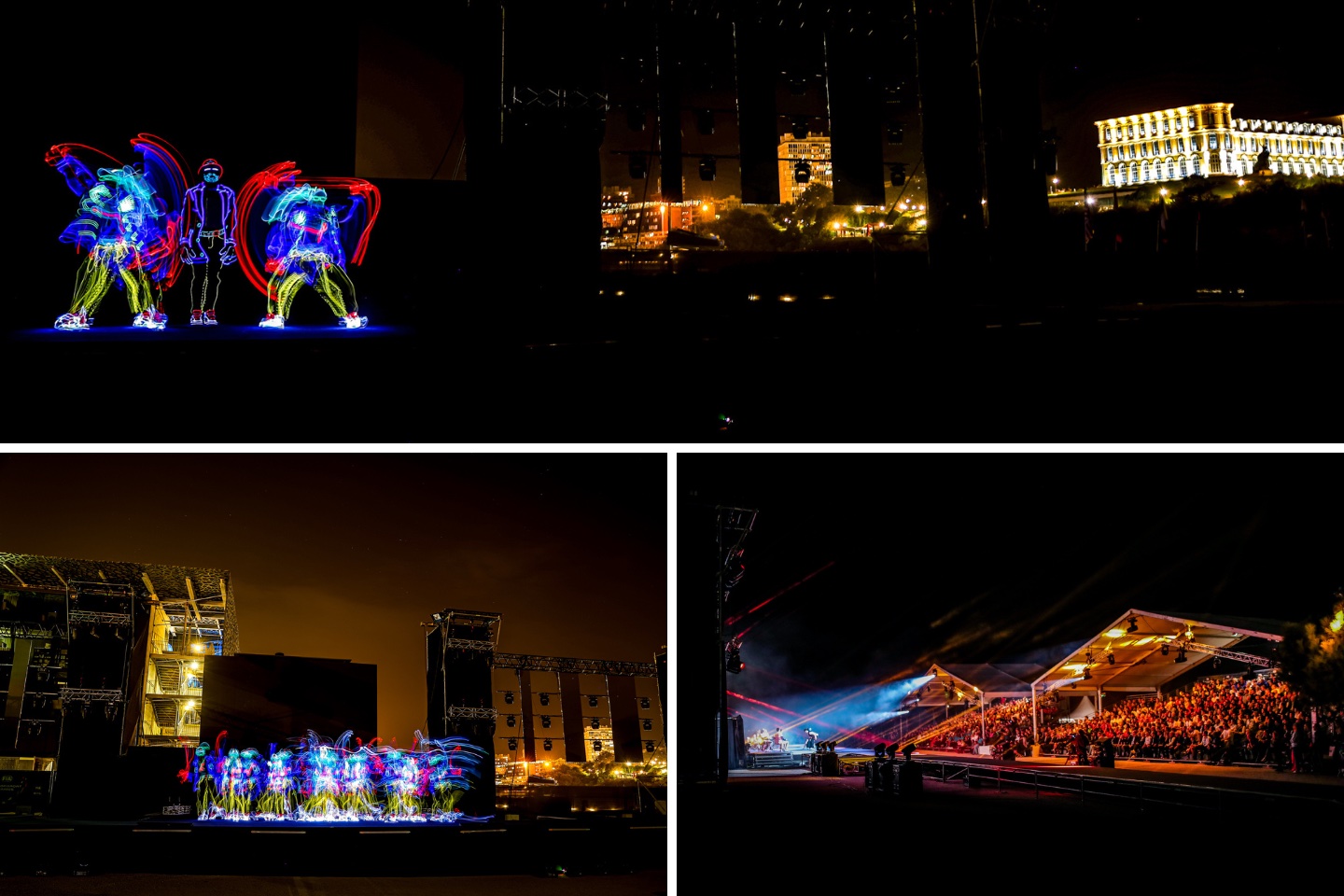 The full contingent of FIA National Sporting Authorities (ASNs) took to the stage, starting with Italy as the host nation of the inaugural FIA Motorsport Games in 2019, followed in alphabetical order, running from Albania, Argentina and Australia to Uzbekistan, Venezuela and Vietnam. The introduction of 10 new disciplines for the 2022 edition has greatly enriched the event's sense of regional diversity, with 29 first-time nations forming part of this year's FIA Motorsport Games. 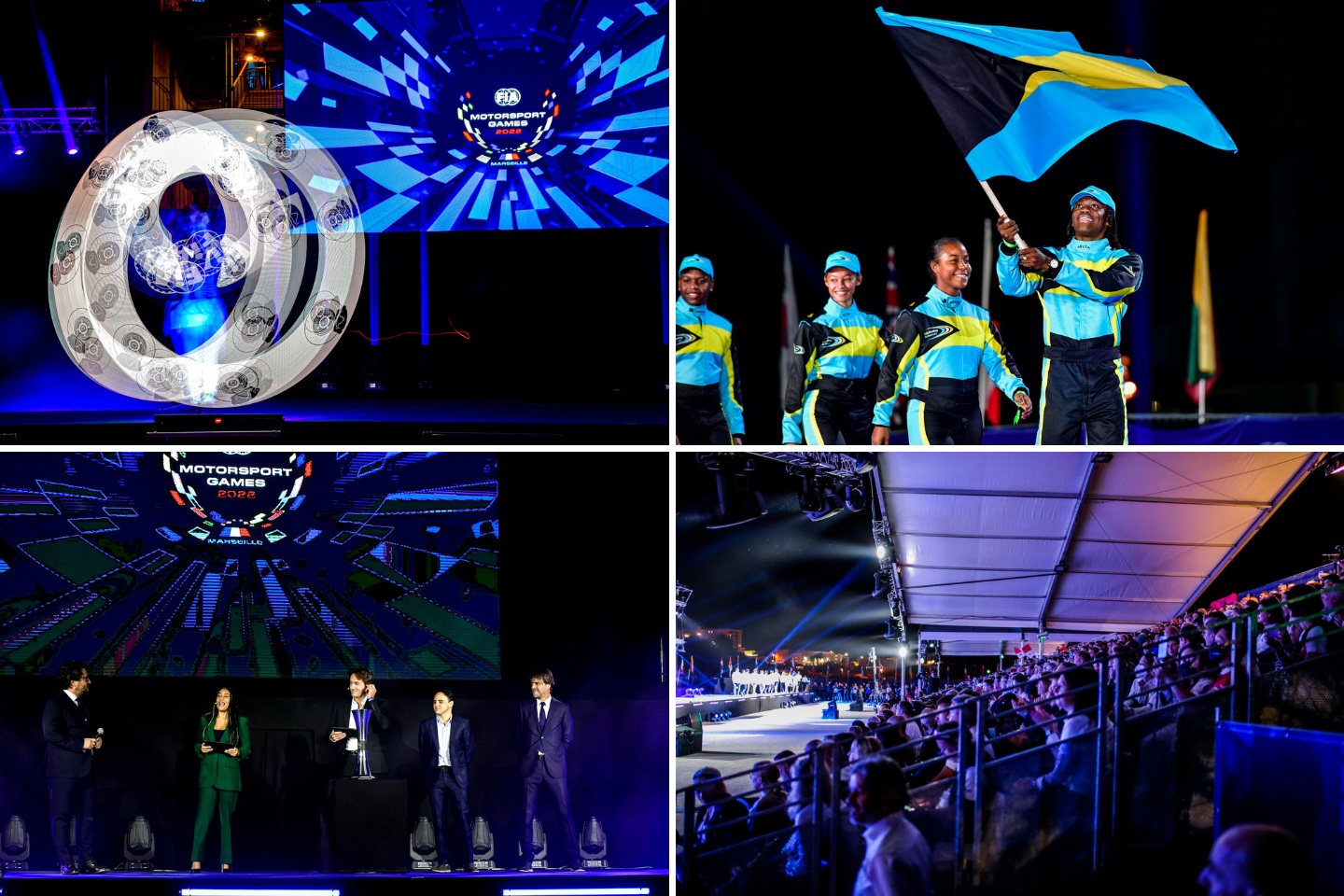 Along with a variety of displays and presentations, the opening ceremony also featured a number of notable speakers. They included Robert Reid, FIA Deputy President for Sport and a past World Rally Champion co-driver with the late Richard Burns; and Felipe Massa, FIA Drivers' Commission President and an 11-time Formula 1 Grand Prix winner.

The 2022 FIA Motorsport Games will see athletes compete for gold, silver and bronze medals across 16 disciplines. These include new additions such as Rally, Auto Slalom and Cross Car, as well as returning and expanded categories such as GT, Touring Car, Formula 4, Esports, Drifting and Karting. 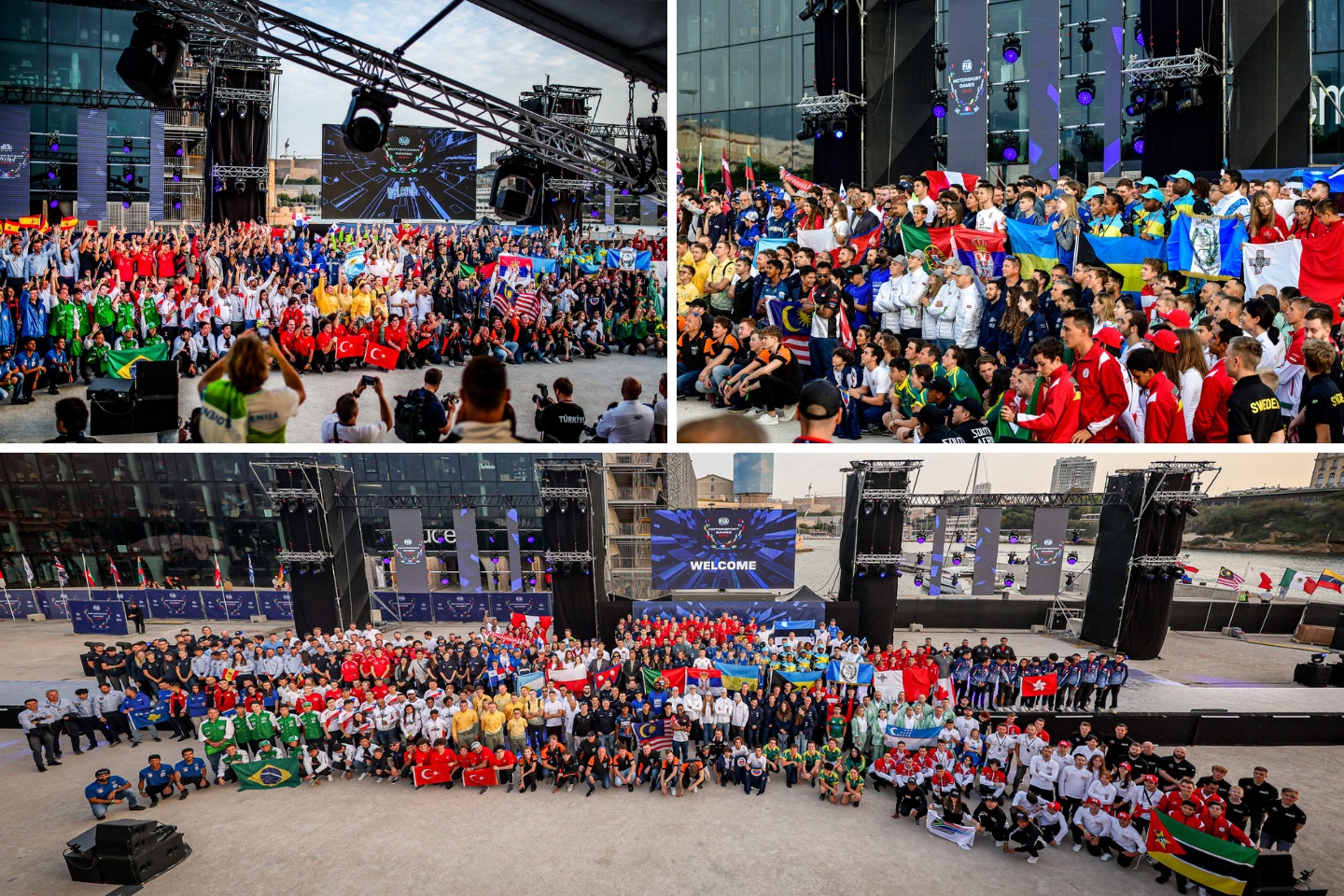 Live coverage of the event will begin on Friday 29 October, kicking off an extensive on-site studio broadcast. The first competitive action will get underway at 18:00 CEST when the GT Cup qualifying race takes place, after which all competitive action will be shown live. There will also be regular highlights from the off-track disciplines, providing a full picture of the event.

Viewers can tune into the official FIA Motorsport Games YouTube channel and Facebook page to enjoy free to watch coverage, while there will also be regular updates on Twitter and Instagram. With the opening ceremony complete, it is time for the Games to begin. 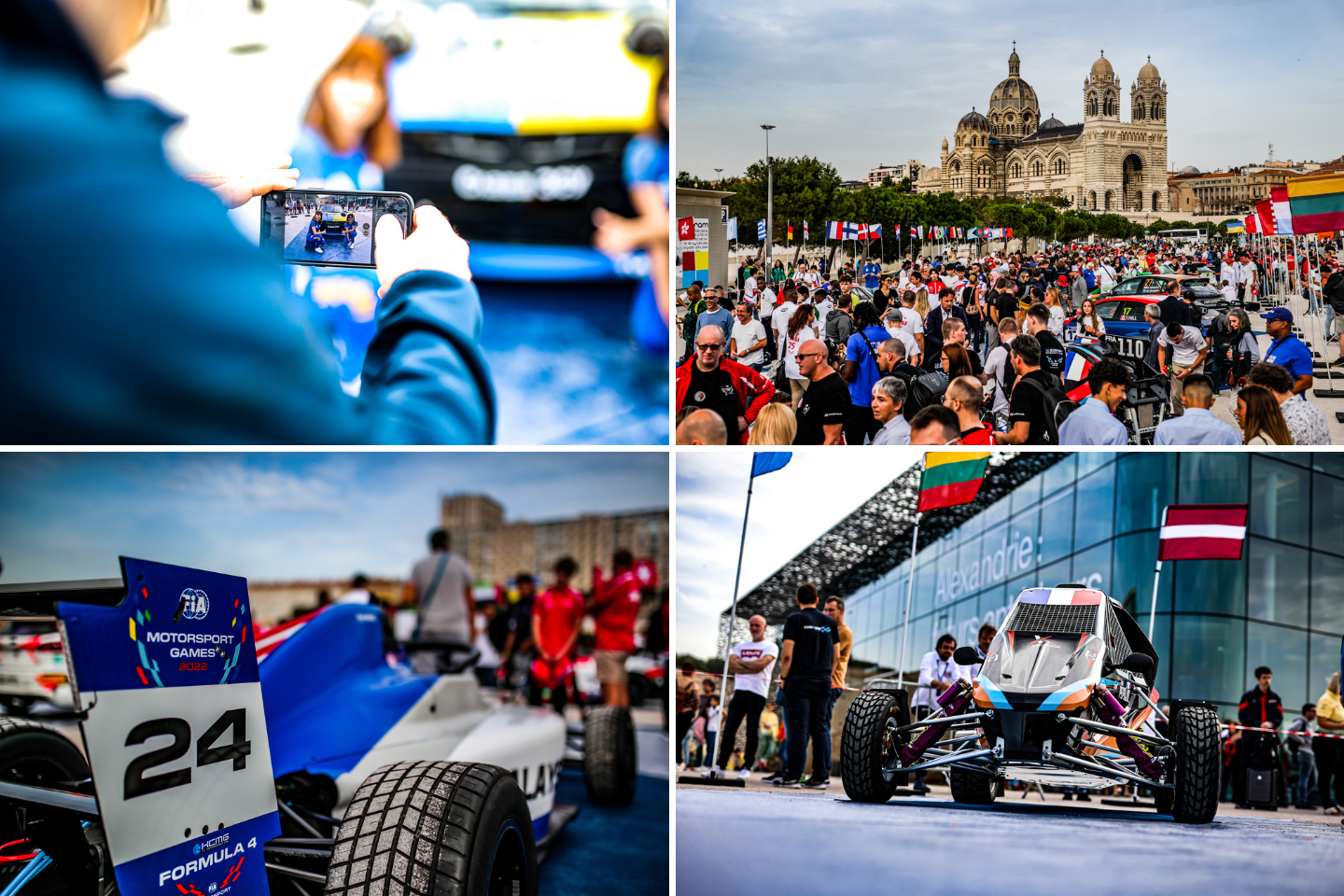 PPress release from FIA Motorsport games, the original article can be found here.